Enroll into the best institutions and universities in Malaysia with Apostrophe Educational Center. Our attention to detail and quality extends to choosing the best universities for you.

Why Study in Malaysia?

Malaysia is a dynamic Southeast Asian country with a population of over 30 million people. Being culturally diversified. One of the primary reasons why Malaysia is one of the greatest places for students who wish to study abroad is because of its rich culture, which is a result of the country’s many ethnic groups. As of 2019, Malaysia has 130,110 foreign students from 136 countries, the majority of them are from Asia, Europe, the Middle East, and Africa. The cost of living is also lower than in other nations, with a diverse range of cuisine, lodging, and recreational activities to choose from. The diverse ethnic groups that now exist in Malaysia each have their own distinct cultural identities, with some overlap.

Diversity
Turkey is known as a melting pot for different cultures. Expose yourself to new experiences.
Learn More
Work Opportunity
Known for being the trade hub of Europe and Asia. Open yourself to multiple opportunities
Learn More
Tourism
When it comes to tourism, Turkey needs no introduction. Beautiful sceneries and breathtaking strolls are a regular.
Learn More
Food
Malaysia's diverse culture makes it a food haven where one can try all types of food.
Learn More
Previous
Next

It began as the King Edward VII College of Medicine in Singapore on September 28, 1905, and became the University of Malaya on October 8, 1949, when the King Edward VII College of Medicine and Raffles College merged (founded in 1928). As Malaysia’s top research university, UM will expand its research activities, collaborations, partnerships, and engagements with other institutions and industries both locally and internationally in order to share and capitalize on its researchers’ cutting-edge research.

Universiti Putra Malaysia (UPM), originally known as Universiti Pertanian Malaysia, was established in 1971 as a result of the merging of the Faculty of Agriculture of the University of Malaya and the Serdang Agriculture College. Faculty of Agriculture, Faculty of Forestry, and Faculty of Veterinary Medicine and Animal Science were the first three founding faculties. UPM continues to play an educational role by focusing its tertiary research on agriculture and related fields. In the early 1980s, UPM broadened its reach by including science and technology into its curriculum. 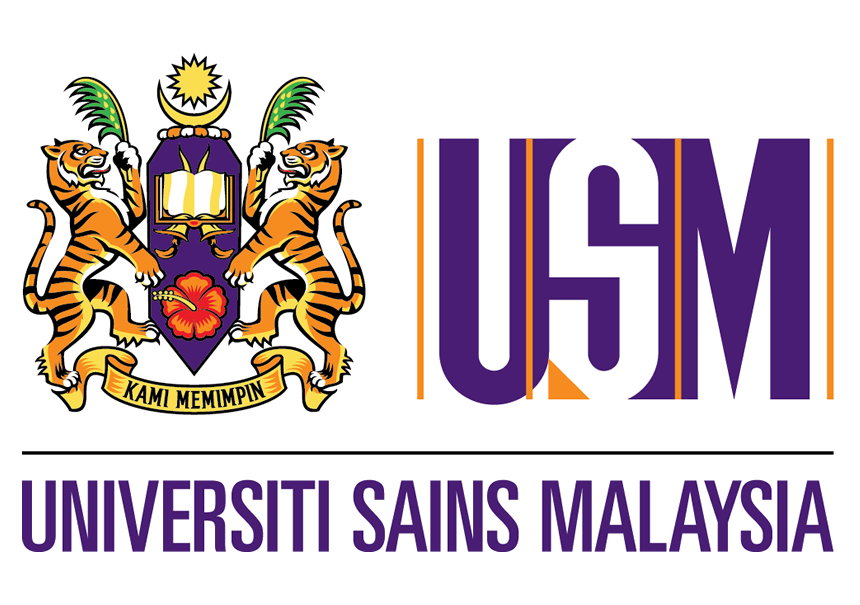 Malaysia’s Universiti Sains Malaysia is a public research institution. It is one of the oldest institutes of higher learning in Northern Malaysia, having been established on June 1, 1969 as a statutory organization with its own constitution. It is divided into three campuses: a main campus on Penang Island, a health campus in Kelantan, and an engineering campus in Nibong Tebal. The Doctor of Medicine (USM) undergraduate degree is now offered in partnership with KLE University in India. In Kuala Lumpur Education City, USM proposes to establish a Global Campus (Kuala Lumpur Campus) (KLCE). USM is one of the major institutions in terms of enrollment, with over 28,300 postgraduate and undergraduate students in 2009.

We can get you there. We are specialized in helping students achieve their academic dreams. We don't want you to think twice about it. Reach out to us now.
Begin My Journey
Open chat